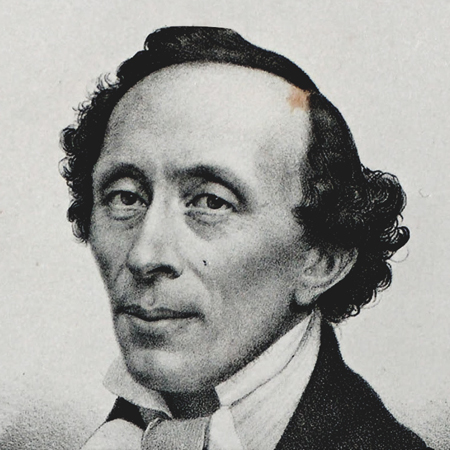 “Most of the people who will walk after me will be children, so make the beat keep time with short steps.”

Hans Christian Andersen is a Danish writer, most famous for his fairy tales for children. With tales that transcend age and nationality, Andersen was also a writer of plays, travelogues, novels, and poems. Andersen offers adult themes adapted in an innocent manner, creating stories that can be enjoyed at any stage in life. He wasn’t a collector of cultural tales retold, the Brothers Grimm, rather, he was a creator. “The Princess and the Pea”, “The Emperor’s New Clothes”, and “The Ugly Duckling” were all cultural phenomenons within themselves, straight from Andersen’s brain. When is comes to the professional translation of fairy tales such as Andersen’s, his universal themes of childlike adulthood in his tales allow for an exciting, fluid literary transition into the cultural exchange. Ms. Tran Thi Minh Tam is the first and only Vietnamese professional translator to not only translate Andersen’s fairy tales into Vietnamese, but she is also the first Vietnamese to receive the Annual Hans Christian Andersen Award, giving recognition to “outstanding achievements in working with Hans Christian Andersen and contributions to promoting and spreading further knowledge of the Danish national to the world.” Tam received the highest international recognition given to people working on children's books for translating and spreading Andersen’s joyful tales to numerous children throughout Vietnam.

Even when Hans Christian Andersen was writing for children, he was talking to adults. His stories are much more complex than their Disney adaptations we know today, and we honor Ms. Tran Thi Minh Tam for expanding Andersen’s influence to the Vietnamese language community.

For a complete database of H.C. Andersen’s stories in translation, click here.