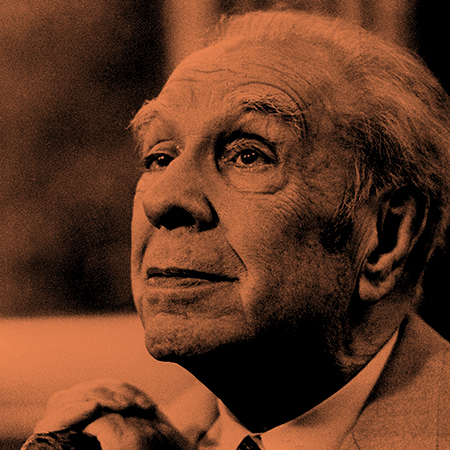 “The original is unfaithful to the translation.”
- Jorge Luis Borges

Jorge Luis Borges is an Argentinian writer, poet, and translator. A key figure in Spanish language and literature. Borges wrote original works of fiction, poetry, and essays. All of these achievements seem to pale in comparison to his secretive contributions to the translation community. He never worked for a translation agency, but consistently translated independently and as a hobby throughout his life. With a translation philosophy similar to Jacques Derrida, another showcase among our famous translators, Borges argues that high-quality translation can enrich a source text, even improve it. High-quality, professional translation and localization provides a text, whether it be business, literary, or legal, with nuanced meaning, connotation and association. Borges enjoyed leafing through different translations of the same text, often as a literary exercise, maintaining that any changes in linguistic code were encouraged in his opinion, and at times necessary.

Jorge Luis Borges was a champion of Latin American literature, translation philosophy, and along with his friend Gabriel Garcia Marquez, a pioneer of magical realism. He is responsible for some of the most beautiful writings known to contemporary literature. Thanks to his dynamic interest in professional translation, Borges gives us yet another example to follow.